Affane Party produced one of the great runs at Yarmouth on Saturday night with the east coast venue at ‘semi finals stage of the RPGTV 72nd East Anglian Greyhound Derby. Trainer John Lambe was delighted with his performance as his hound in trap 2 pinged the lids and took an early lead never looking troubled leading the galloping field and clocking 27.36 securing his place into Thursday’s grand final. He was followed home by 1/2 favourite trap 3 King Elvis who had been dominating this event up until now and trap 1 Dog Mac Arthur who also will be at the party on final night.

Trap 1 Seaglass Phantom ran home his field in his semi final heat, he took charge from the last turn with a time of 27.49, trap 2 Bubbly Bluebird and trap 6 Kilmore Lemon heading home behind him. 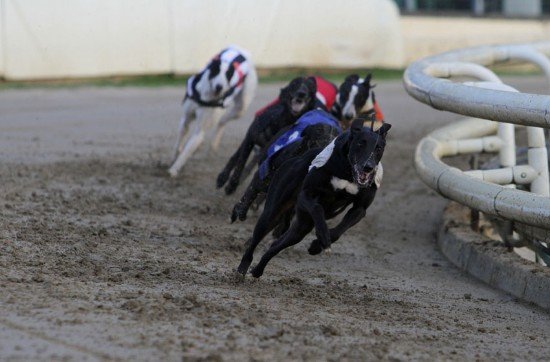 The East coast will see almost a full week of top flight Horse racing and greyhound racing action this week as the Eastern Festival of racing kicks off.